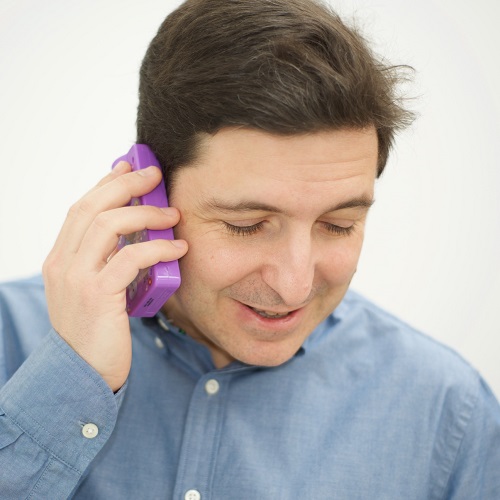 Jorge is a freelancer dedicated to mobile development, security, and systems architecture. As a developer, he started to work for the M.I.T. in 1993 and since then he has collaborated in many software projects. Most of them were internally for HP where he worked for more than 15 years. Since 2008 he has been working in different aspects of mobile development. After playing with PalmOS, he learned Android programming for the first Android Developer Challenge and immediately started to play with the first iPhone SDK. He often participates as instructor in the best iOS and Android Bootcamps in U.S.A. and Europe. He founded Canonical Examples where he consults for and trains the teams of some of the biggest companies worldwide.