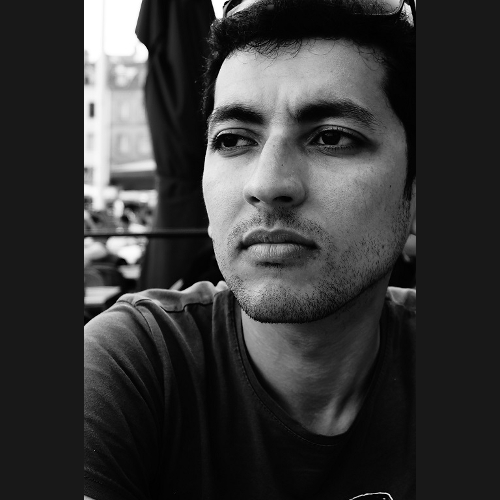 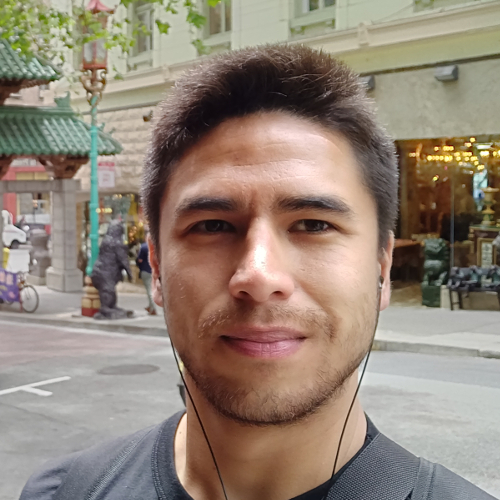 Productivity can be greatly affected by the way we build our apps. And today the natural way of doing so is through the single module “app” where software components become strongly coupled overtime, making building, testing or even writing code, harder and slower.

To overcome these issues, we’ve looked at several solutions. And finally we’ve opted for an approach based on the plugin architecture, widely adopted in C++ ecosystem for years now. This approach also leverages the powers of multi-module builds, by creating as many small modules as possible as suggested by Gradle founder Hans Dockter.

In this talk we’ll be happy to share with you our never ending journey of gradually transforming a monolithic 5 years old app into pluggable and reusable modules, while maintaining its periodic releases downloaded by millions.